At the urging of my fantastic sister-in-law who was visiting from out of town, I experienced an incredible dining adventure. Opened in 1974 by entrepreneur Bill Waugh, Casa Bonita is a family restaurant serving Mexican fare in an unprecedented fashion. This “eatertainment” restaurant was part of a chain (only the Lakewood, CO location remains) built to deliver a remarkable dining experience.

Not only is the interior of the massive restaurant (52,000 square feet) designed to look like a Mexican village, but the entertainment offers something for everyone. From “smells like teen spirit” arcades and midway games (everything from Galaga to Skee Ball), to on-the-half-hour piñata breakings, to a haunted cave tour, Casa Bonita keeps patrons engaged at every turn. The pièce de résistance? A recurring series of skits performed by high school students that all conclude with one or more of the students jumping/diving off a series of faux cliffs into a lagoon surrounded by diners. Did I mention that there is often a gorilla suit involved?

It’s crazy and delightful at the same time. Just when you think you’ve seen it all, another skit starts or you discover an area of the restaurant you missed when walking to your table. One thing is for sure, you will NEVER forget your visit to Casa Bonita. And more often than not, you’ll be compelled to take your friends back so they can experience it themselves. Casa Bonita is so crazily unique that it was featured in an episode of South Park. In the episode, Cartman kidnaps Butters in order to steal his spot at a birthday party at Casa Bonita. Yes – this restaurant was the inspiration for that story line.

On another note, we recently celebrated our oldest son’s 4th birthday with a matinée (Cars 3 – very entertaining) followed by lunch at a local family restaurant. With seven adults and six kids under the age of 6 in attendance, to say it was an adventure would be an understatement.

As the waitress took our order, I noticed she wasn’t writing anything down. I immediately remembered the first time I witnessed this trick and how impressed I was when my meal was delivered perfectly minutes later. Memorizing the nuances of dietary preference is an impressive feat to behold.

Alas, this time, things didn’t go as planned. Things began to fall apart when the first meal delivered included a topping that the individual had specifically requested be left off due to an allergy. Needless to say, the meal needed to be re-prepared. The next meal wasn’t the gluten free version as offered on the menu. The next meal – for one of the children – hadn’t been entered as part of the original order. It was missed entirely and needed to be re-entered, only to be delivered about 20 minutes after everyone else had started (and mostly finished) their meals.

Anyone who has dined out with children knows that there is a magical countdown clock when it comes to a child sitting in a chair waiting for their dinner. Similar to the mysterious “stoppage time” in a soccer match (which no one but the referee knows how long will last), when that clock expires, it’s game over for everyone involved.

I don’t normally share negative customer experience stories because to be frank, the world is full of them and I don’t want to contribute to the bad mojo. I haven’t disclosed the name of the restaurant or the waitress in this story because it’s inconsequential to the point of the story.

If you’ve gotten creative in the way you handle your business (hopefully!) when was the last time you checked in to make sure things were still working? Is the vision you originally had still working as planned?

I recently found myself in a workshop with a company that previously created a signature experience – only to find out that the CFO had (unbeknownst to the CEO) stopped the experience because it was “too expensive” to implement. This was a bit shocking given that the average client engagement was $10,000+ and the signature experience cost $40.

Do some secret shopping (or better yet, get someone you trust to do it for you) and see if the creative moments and remarkable experiences you designed are being delivered in the way you originally envisioned. Take a moment to revisit your customer interactions to ensure that you’re still delivering on all of the basic, required elements the customer expects. 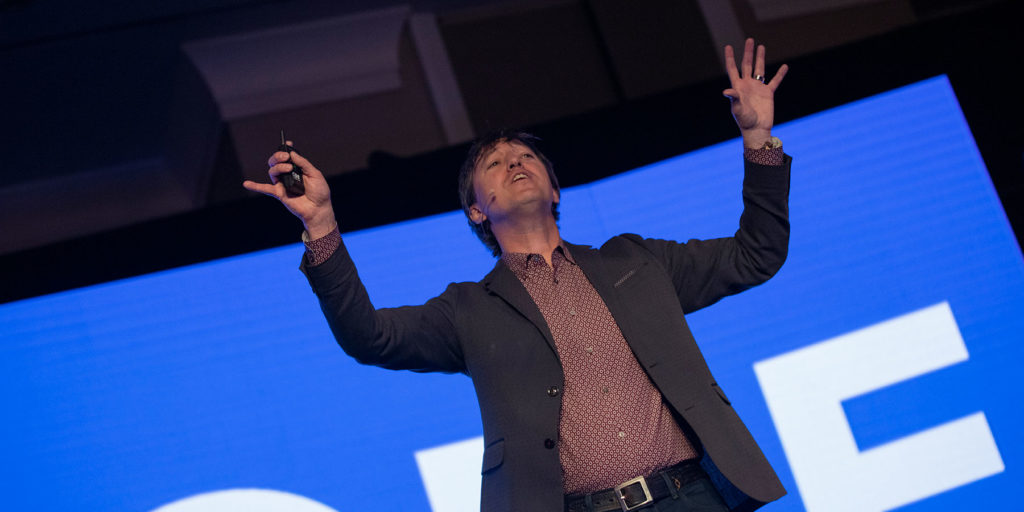 See how Joey can teach your employees on how to keep your customers. 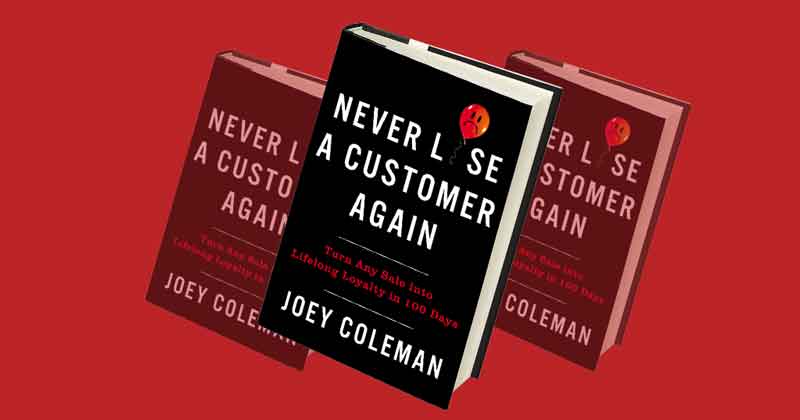 Specific tools and strategies you can apply to your business to create remarkable customer experiences and keep your customers coming back for more. 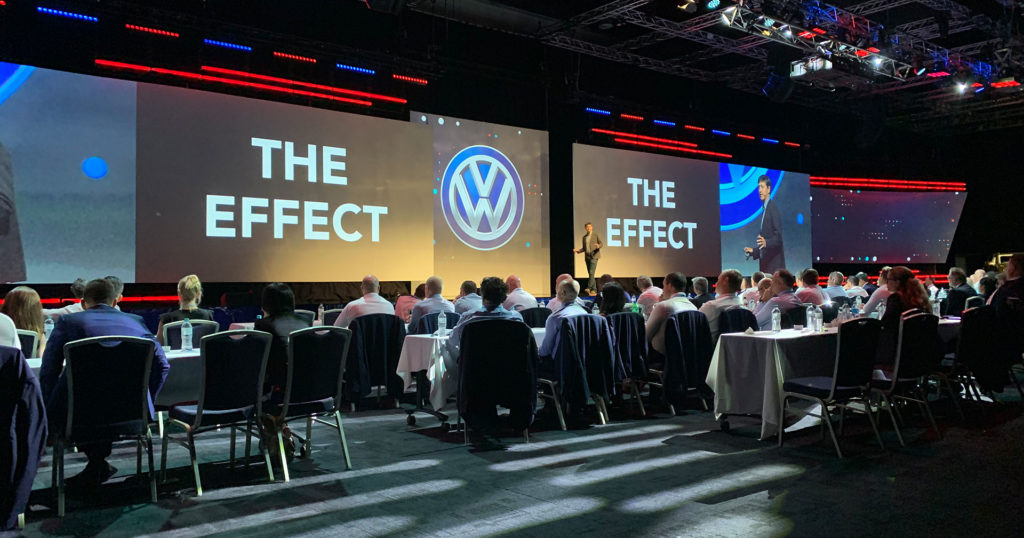 What People are Saying

“Joey will rock your audience’s world - bringing to life insights and tools to create lifetime customers and advocates.”

From the Observation Deck

Joey would love to help you enhance your customers’ experience.

Get Your First 100 Days®️ Implementation Kit and start keeping more of your customers.